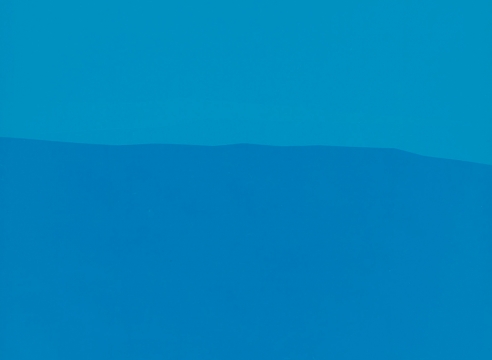 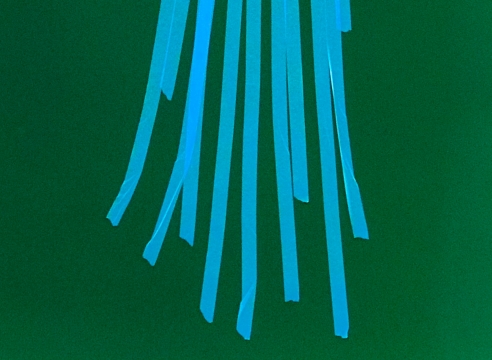 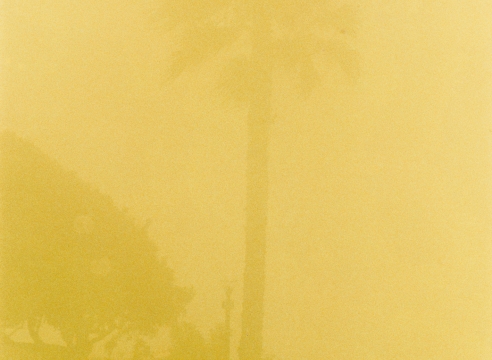 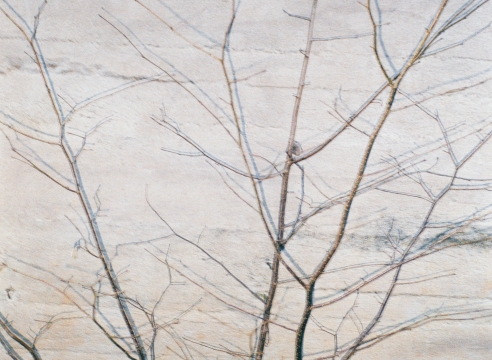 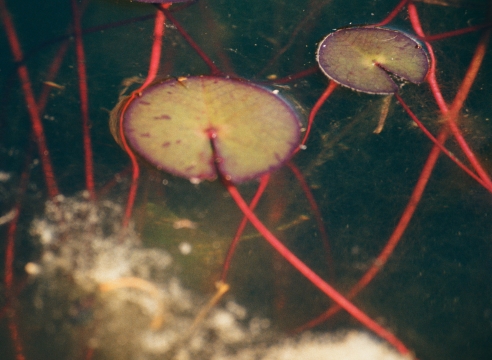 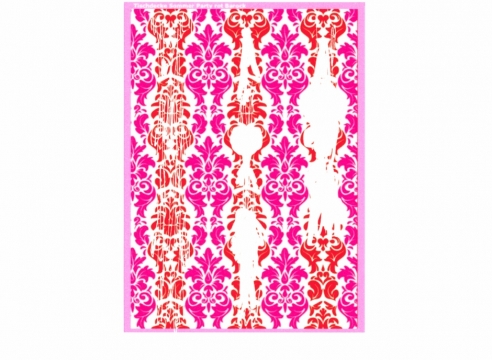 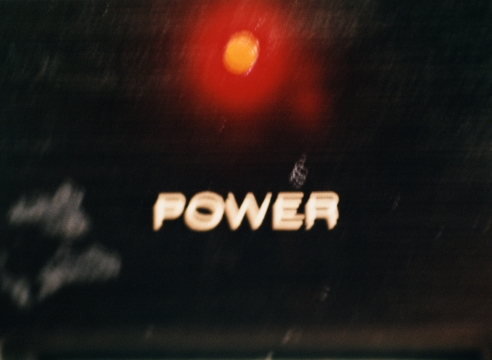 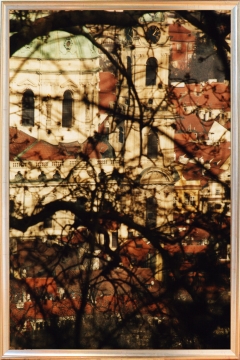 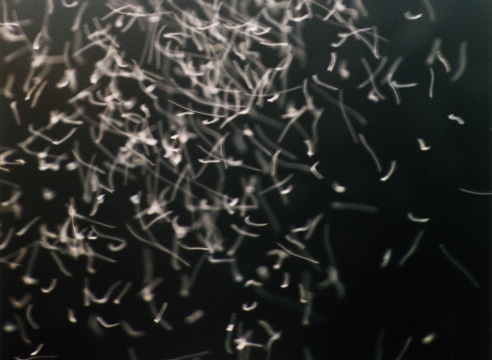 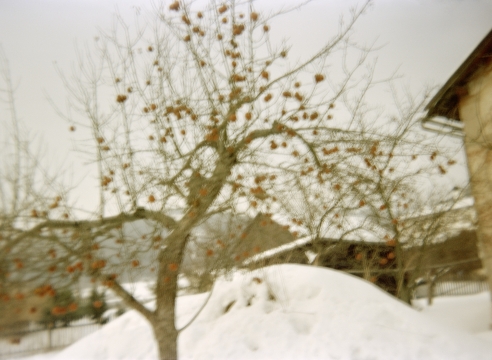 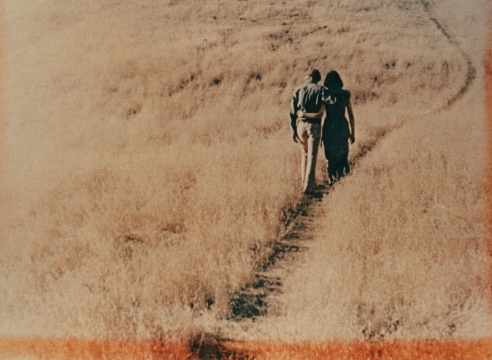 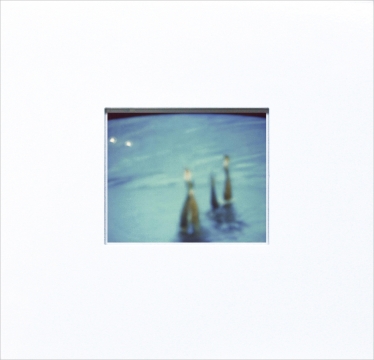 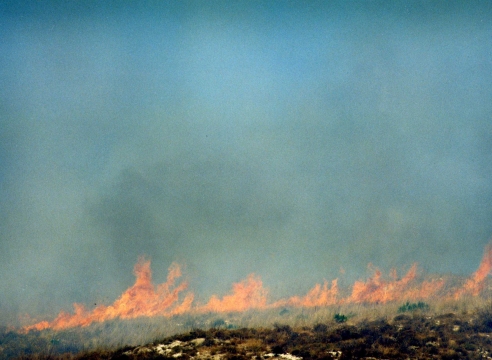 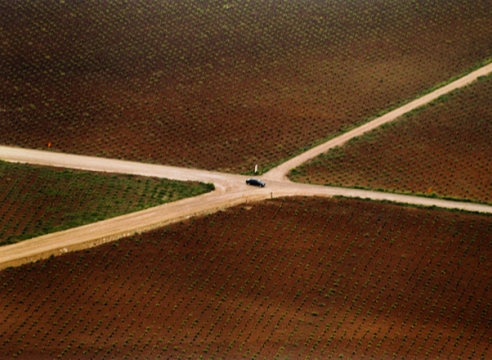 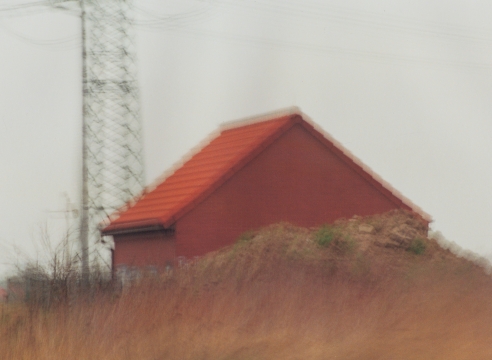 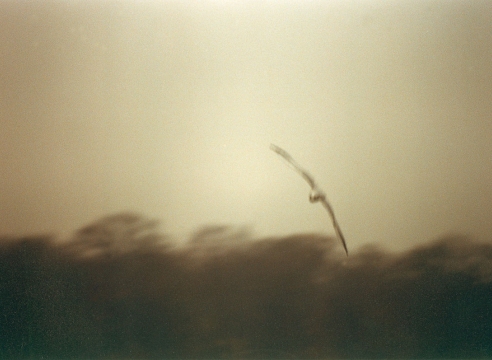 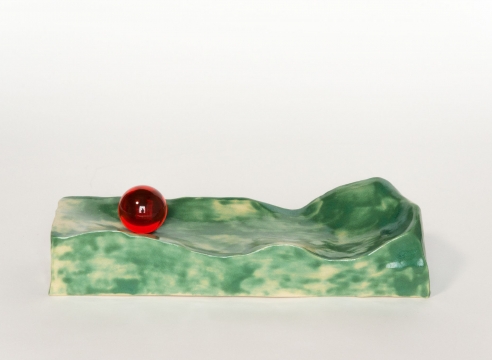 Working within the realm of abstract realism, Frank Mädler creates large-scale photographic works inspired by landscapes and fleeting moments of everyday life. His compositions juxtapose colour, space, and a sense of time, blurring the lines between reality and illusion. His experimentation with traditional photographic techniques conjures an ethereal quality that is both alluring and hauntingly beautiful. Professor and critic Katharina Menzel wrote, “...his pictures arouse emotions ... He strives to concentrate on something ‘essential’ ... and produces an atmosphere that makes the world outside the camera’s frame appear irrelevant to the spectator.”

Mädler was awarded the De Al Lado residency in Lima, Peru in 2016. During his time in Lima, he was inspired by the tropical colours, minimal forms, and local materials. Mädler experiments in the darkroom with camera-less photography using vibrant light an colour to allude to the Peruvian landscape. His skillful use of minimal elements and distinctive gestures creates playful and sophisticated compositions.

Born in Torgelow, Germany in 1963, Frank Mädler studied at the Academy of Visual Arts in Leipzig, Germany under the direction of renowned photographer, Astrid Klein. In 2004, he won a scholarship to the German Academy in Rome at the Villa Massimo, an esteemed German prize for a visual artist. In 2007, Mädler graduated with his Masters in Fine Art from the Academy of Visual Arts in Leipzig, Germany where he lives and works today. His work hangs in public and private collections globally, including the Art Gallery of Ontario, American Bank Collection, the Antoine de Galbert Foundation in Paris, the Kunstforum Ostdeutsche Galerie in Regenburg, Germany and Altana Kulturforum in Sinclair Haus in Bad Hamburg, Germany. His work was the subject of a solo exhibition at the Leonhardi Museum in Dresden, Germany in 2017.