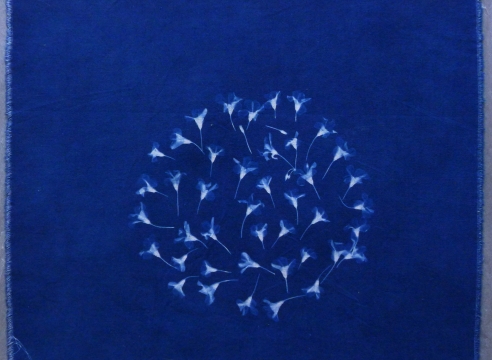 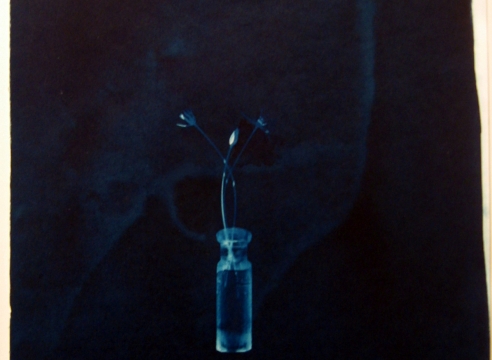 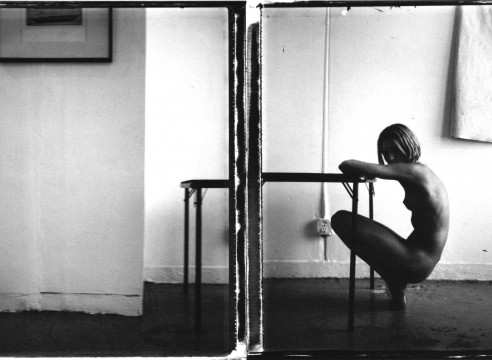 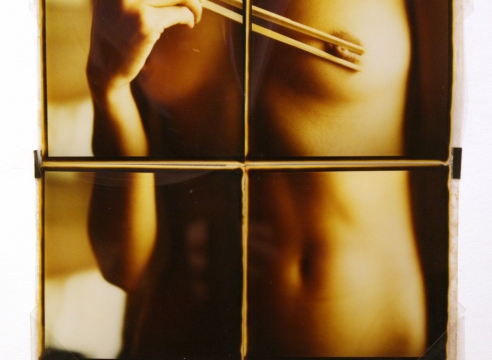 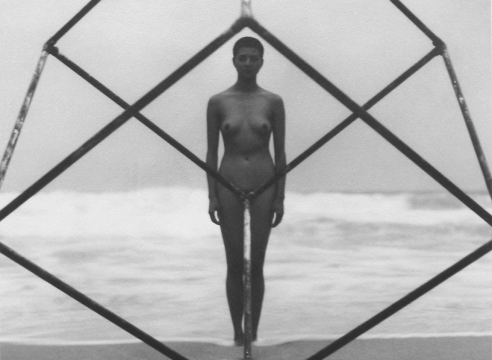 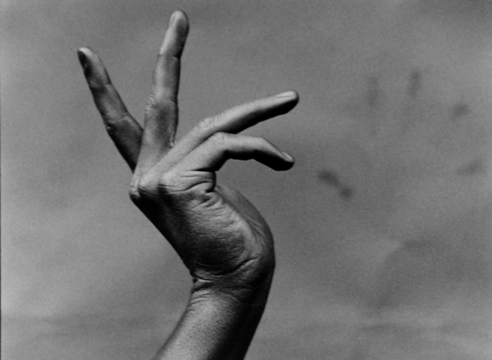 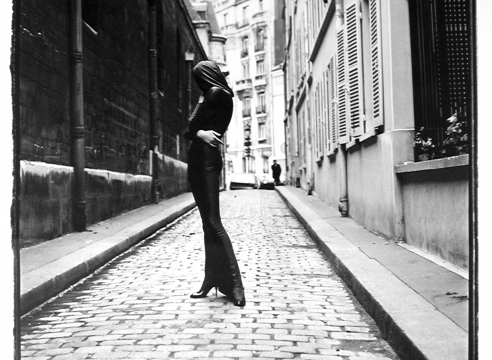 Nigel Scott is a master of photographing the female form: ‘he creates a visual tension in his pictures or leaves us with a tender frontal encounter’. Although he titles many photographs after his models – Angela, Julie, Meredith – even when his images close in on the face alone, the result is not exactly portraiture. The personage remains at arm’s length; the personality always a distant second to the body. Essentially, the work is about the beauty and malleability of body forms.

His photographs of cities, particularly Paris, often center around trademark props, like umbrellas or steel cube-frames. On the beach alone, the steel cube-frame contrasts with the organic setting. Its presence insists that some human figure must be nearby, just outside the frame.

Born in Jamaica in 1956, Nigel Scott spent a few years working in the fashion industry in Toronto before moving to Paris in 1987, where he lived for 10 years.  Today he works in many cities including Tokyo where his last book was published.  His fashion photography has featured in Vogue, Elle, Marie Claire, Glamour, Max and Cosmopolitan.